My Journey To The PMI-ACP Certification

In October, I successfully passed the PMI-ACP exam with an above target ranking in all key areas. I wanted to document my preparation process along with some recommendations for anyone considering the certification.

There are a ton of opinions out there about both the difficulty of the PMI-ACP exam as well as the best ways to prepare. I am not going to go as far as to tell you how to prepare, but I will tell you what worked for me. If you are reading this, you’ve probably read a ton of reviews about how it is all about mastering the “Agile mindset.” I’m going to try to be specific about the way I prepared and how that worked for me.

I bought Mike Griffiths PMI-ACP Exam Prep Book from Amazon and started reading through it as time allowed (which took me longer than I would have liked). I then joined a study group through the PMI-ACP prep forum on Linkedin. Over the course of two months, we worked through most of the chapters in the book before the group ended up disbanding due to a number of the group members getting too busy with work. The way the group worked was that a member would present a chapter usually by highlighting the key points in the Mike Griffiths book and then putting together a Powerpoint or OneNote file on what they felt were the key points. For the chapters I presented, it was a pretty helpful exercise that forced me to focus on a detailed understanding of the material. It was also helpful to hear the other members of the group explain the material (on the chapters that they covered) in a way that was at least somewhat different from the way Griffiths did it. All in all the study group was pretty valuable.

After we completed the fourth chapter in the study group, I scheduled my exam for 2 months out. It was helpful to me to get it scheduled and on the calendar to make sure I kept all of the work I had been doing within a reasonable window for retention. It was also helpful for me to set a clear goal so that I could really hone in over those 2 months on studying, identifying knowledge gaps and working to fill them.

After the meetings with the study group stopped, I finished doing the same level of detailed prep work on the two chapters the group did not get to cover. Once I was finished doing that, I did another reading of the book. At that point, I pondered whether it was worth ponying up the $99 for a tool like the PMI-ACP Exam Simulator which has 4 exams (120 questions each) that were supposedly pretty close to the type of questions (in terms of format) as the PMI-ACP. One of the guys in the study group highly recommended it, but I wasn’t sure if it would be beneficial. After all, there are quizzes at the end of each chapter in the Griffiths book plus the book includes access to an exam simulator of its own.

After going through the end of chapter quizzes in the Mike Griffiths book up until about 10 days before the exam, I still felt like I didn’t have enough exposure to the scenario type of questions so many people have recommended. Therefore, I decided to buy the Agile Prepcast PMI-ACP exam simulator. At $99, I was concerned that it was a bit on the expensive side. For the 10 days before the exam, I took a practice exam on the PMI-ACP simulator and then would spend at least a day figuring out where my gaps were and trying to fill them. The level of difficulty of these questions versus those in the Griffiths book is night and day. The Agile PrepCast PMI-ACP exams are very difficult and I think they helped me quite a bit in preparing for the exam. I found 2 questions in the exam where I felt that the answers were wrong and the team at Agile Prepcast was really responsive and engaging about it so I give them a lot of credit for that. I felt like the $99 was well spent.

I ended up passing the exam with “above target” in all areas. I can’t say that my process is the best, but I can say that it worked well for me and I feel like each part of the preparation process helped me in being able to pass it.

As I mentioned in the beginning of the post, there are tons of opinions out there on the exam. I am going to offer my views in factor or fiction format based on my own experience.

In closing, I would also mention to be sure that you go into the exam well rested and ready for a 3 hour grind. It is not an exam to be taken lightly and just the challenge of a 3 hour exam is enough to make any subject material difficult. I wish anyone who is considering the certification the best of luck.

Articles you may be inerested in... 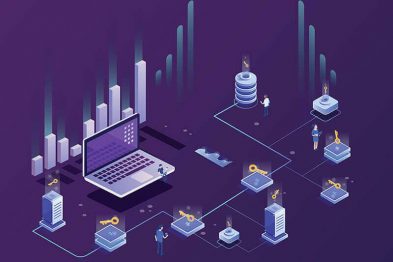 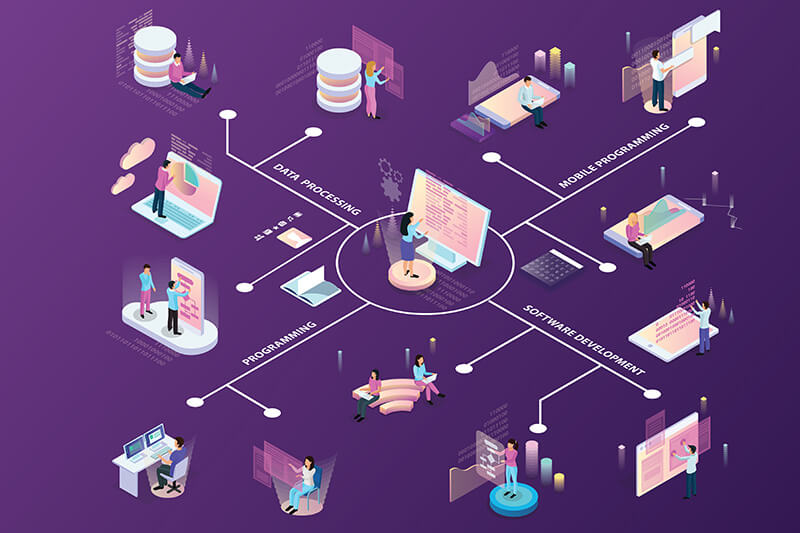 Thanks for requesting a consultation. We will send you a calendar invitation based on your responses.